● After deteriorating further during the first half of the month, with a record-high number of cases - 1,149 - being reported on October 14, the pandemic situation showed some modest signs of improvement over the past few weeks.

● A total of 21,191 new cases were reported between October 1-29. This represents an over 30% increase compared to the total number of cases reported during the previous month and nearly 30% of all cases reported since the pandemic reached the country in March. The daily average number of new cases was 731 during the same period, which is 194 cases more compared to the previous month.

● The average number of new cases over the past seven and 14 days is 666 and 654, respectively, reflecting an improvement in the situation in the past few weeks. The total number of reported cases currently stands at 74,233. 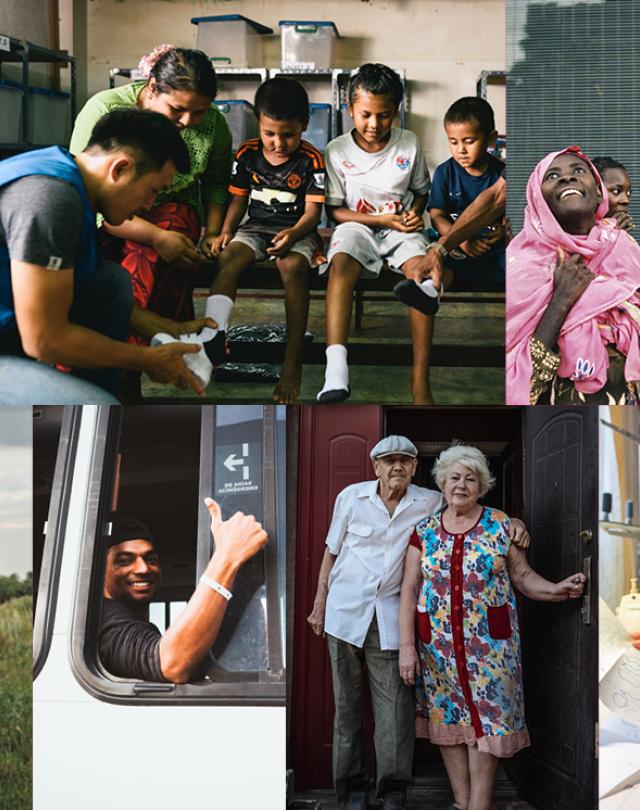 Global Compact for Safe, Orderly and Regular Migration - Report of the Secretary-General

The Global Compact sets out a cooperative framework for achieving safe, orderly and regular migration.