UNDP project to enhance democracy in Moldova through inclusive and transparent elections will continue for another three years, with USAID support

The United Nations Development Programme will continue its efforts to strengthen democracy in Moldova through inclusive and transparent elections by implementing its electoral project for another three years, with the support of the United States Agency for International Development (USAID) in Moldova. The budget of the initative is US$ 2 million. 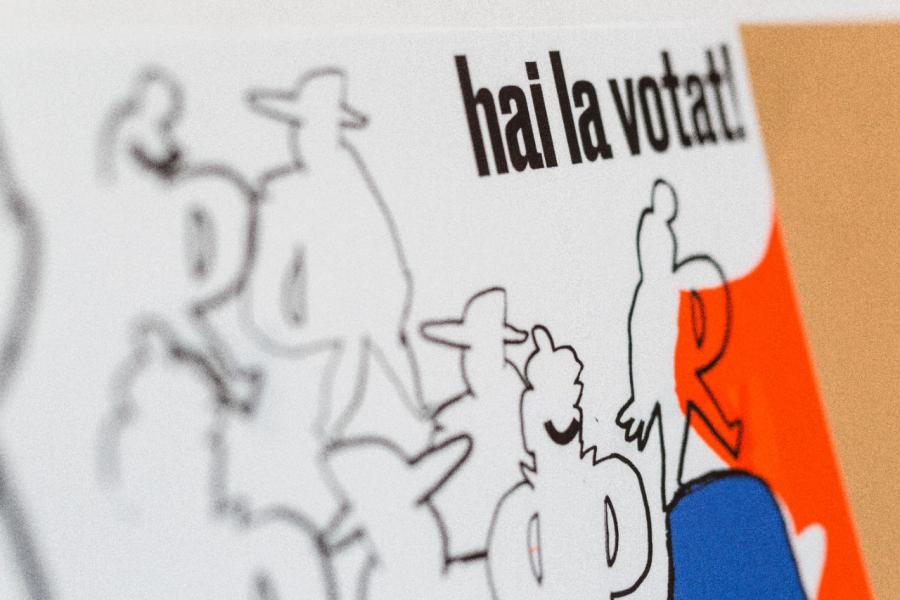 The "Enhancing democracy in Moldova through inclusive and transparent elections" project was launched in 2017 and in 2020 completed its first phase of implementation. The second phase will last until 2023. The project’s partners are the Central Electoral Commission (CEC), the Centre for Continuing Electoral Training (CCET) and other partners from electoral area.

In the last three years, the project has provided support to the CEC in developing IT systems and tools to modernize the electoral process and reduce the human factor. Today, the State Automated Information System "Elections" includes 13 functional modules, four of which were created with the project support. Also, voter information and civic education campaigns and initiatives were conducted, directly reaching over 350,000 people of all ages, women and men, girls and boys, from the South, Centre and North of the Republic of Moldova, including the Gagauzia region, left bank of Nistru river, and also from outside the country.

For the next three years, the project intends to support increased inclusiveness of the electoral process by:

Scott Hocklander, Mission Director for the U.S. Agency for International Development in Moldova, said: “The United States Government’s overarching goal is to support free and fair elections where all candidates can compete on a level playing field, citizens can make as informed decisions as possible and the expression of their will in the results is respected. Through the UNDP Project, USAID supports efforts to strengthen both the systems and procedures underlying election administration and promote civic and voter education”.

For the 2020 Presidential Elections, the Project aims to conduct an awareness-raising campaign on elections during the pandemic caused by the COVID-19 and encourage citizens to vote in a safe and responsible manner.

For more than 10 years UNDP and its partners support the strengthening of electoral processes in Moldova. More information about the project activities can be found on undp.md/electoral-support.