Vote for a cultural-historical monument, to be restored with EU support!

16 cultural-historical sites on both banks of Nistru river can be voted by the general public. 10 of them, which will accumulate the most votes, will benefit from 40,000 euros for restoration works. 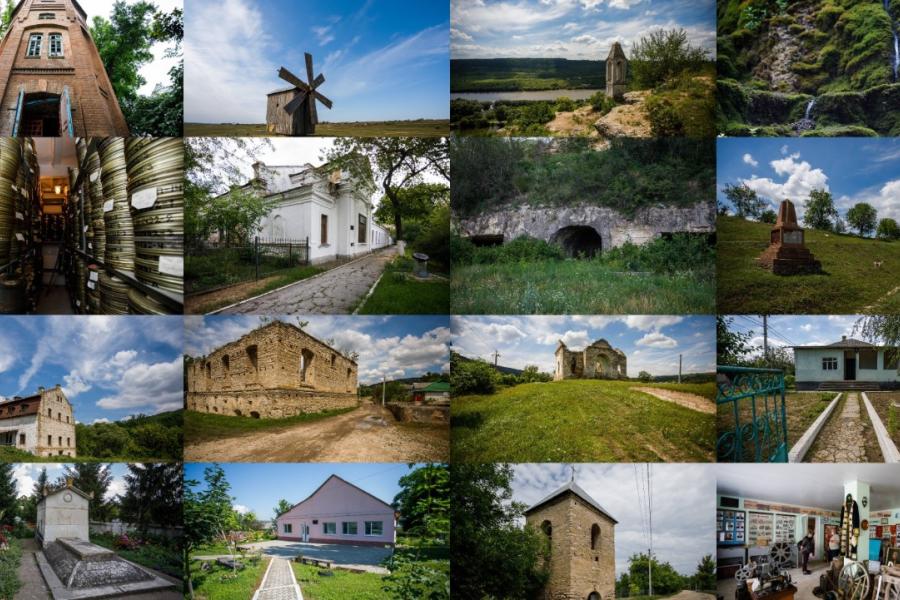 These sites include water towers, water and windmills, museums, and monuments that were built hundreds of years ago.

Photos of the sites, as well as information about each of the proposals are available on the project’s page. A participant can vote only once (one vote from an IP is accepted) between 14 July and 2 August 2020.

The results of the vote will constitute 50% of the final score, and the other 50% will be the decision of the Cultural Heritage Monitoring Group of the European Union Confidence Building Measures Programme, implemented by UNDP.

The 16 sites were selected from a total of 248 projects by the members of the group, based on their feasibility and sustainability. Experts in the field are part of that group.

The large number of requests confirms the interest and desire to preserve the architectural heritage both locally and throughout the country.