A National Public Health Emergency has been declared from 16 May to 30 June, this follows on from the expiration of the National State of Emergency on 15 May. The government will continue to remain at Red Code Alert which is defined as “imminent risk of triggering a public health emergency (activation level 3), which includes public health events with major risk (national and/or international with high transmission potential) affecting population health and it requires, first and foremost, concomitant measures of control, surveillance and information.” As stated by the government: “The end of the state of emergency does not mean lifting the restrictions imposed in the process of managing the epidemic and the authorities demand strict observance of social distance and health hygiene by every person. If the statistics of confirmed cases show increases, the authorities will impose further restrictions. 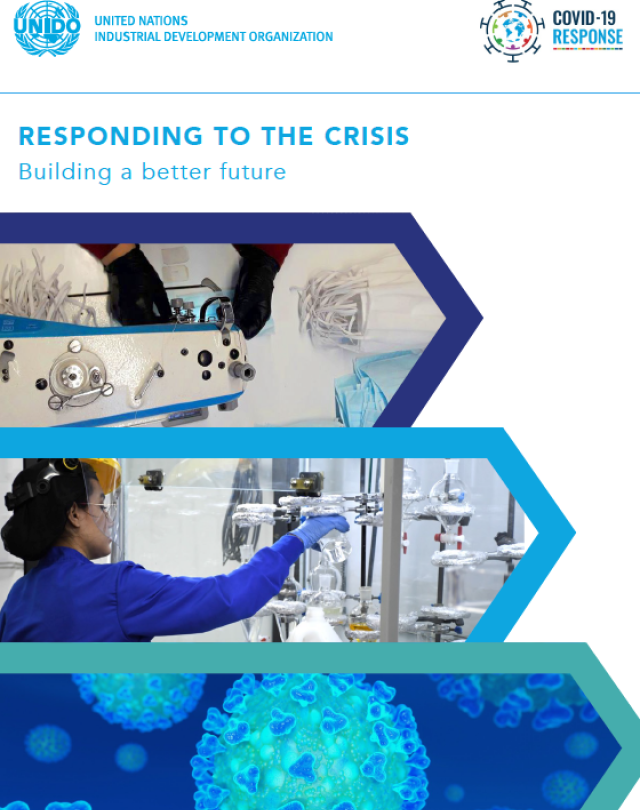 RESPONDING TO THE CRISIS Building a better future

COVID-19 – A THREAT TO HUMANITY OF GLOBAL PROPORTIONS 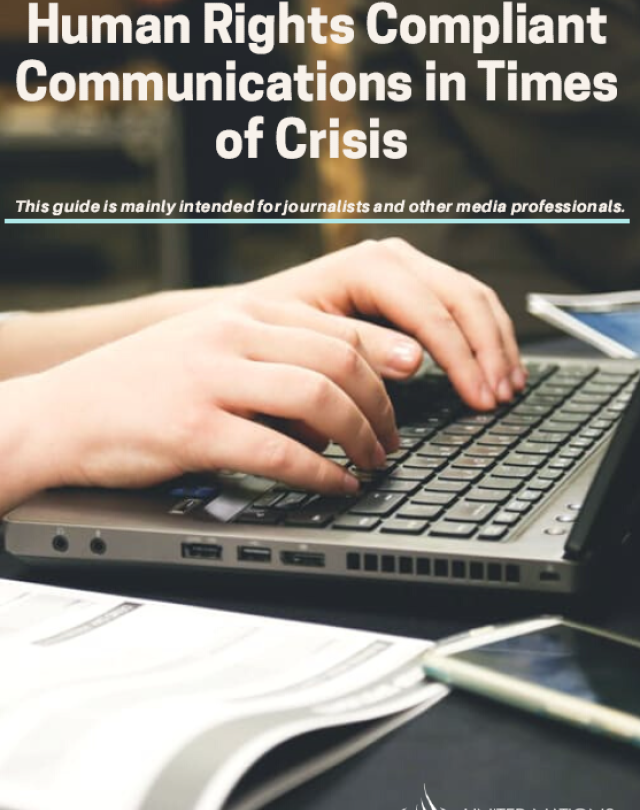 This guide is mainly intended for journalists and other media professionals.

Rights of persons with disabilites and COVID-19

Why are persons with disabilities more vulnerable during times of crisis?