Ahead of the 25th anniversary of the Beijing Declaration and Platform of Action, UNDP launches the online platform “Equal Future” to remind how much work remains to be done to achieve gender parity in parliaments 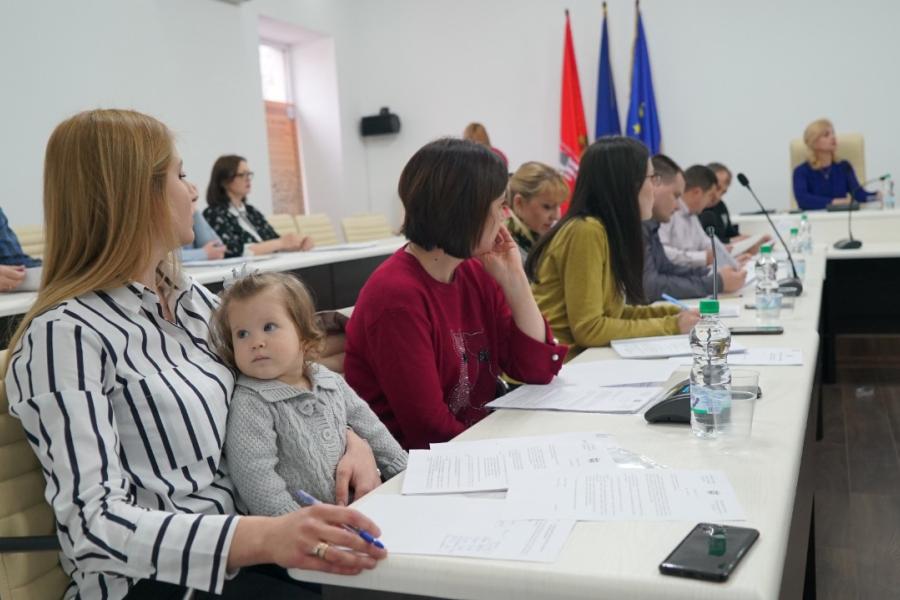 It will take a century to close the gender gap in politics at the current rate of progress, according to UNDP’s new #EqualFuture platform.

Covering the 56 countries in the UN Economic Commission for Europe (UNECE) region, #EqualFuture uses data projections, a wealth of information and personal stories to provide country-by-country snapshots of women’s participation in parliament, in an interactive platform to mobilize societies and accelerate progress towards gender equality in political decision-making. It also analyses some of the root causes that hold women back from taking active roles in politics.

The platform shows that 25 years after the adoption of the Beijing Declaration and Platform of Action, politics remains overwhelmingly the domain of men. More women are in parliament and government, but globally women are not even a quarter of all elected politicians.

“Gender equality is intrinsic to promoting inclusive growth and sustainable development,” said Mirjana Spoljaric Egger, UNDP Assistant Secretary-General and Regional Director for Eastern Europe and Central Asia. “Women must move from the political margins to make a visible impact on political as well as economic decision-making.”

In the Europe and Central Asia region, women’s representation in parliaments has been rising over the last 25 years and is close to the world’s average (24.9 percent). Still, it is still discouragingly low at 24.6 percent.

In Moldova, after latest Parliamentary Elections held on February 24, 2019, over 25% of the Moldovan MPs are women. This represents the highest number of women elected in the Parliament in the country’s history. This increase could be an effect of the temporary affirmative measures to encourage women's participation in elections. In 2016, the Parliament adopted a mandatory 40% gender quota for candidates of both genders, included on the political parties’ lists.

Still, the distribution of women in the parties’ lists was not homogeneous, with only 28% women candidates nominated in the first five positions and only 20% were placed on the first position.

After local elections conducted in October 2019, the Republic of Moldova has today:

The amendments to the Electoral Code made in the summer of 2019 were enforced during the latest local general elections in the Republic of Moldova. By these amendments, a quota of minimum representation of 40% for both genders in the lists of candidates of political parties and placement/ranking formula for the candidates in the list – at least three candidates for every ten seats – was observed.

The story of Raisa Preida, a newly-elected local councillor in Otaci, is available on #EqualFuture platform. “The time when the life of a Roma woman was limited to being a wife and a mother who stays mostly at home needs to be over,” said Raisa Preida, Roma activist.

Women aspiring to political careers face discrimination, men-dominated political landscapes, lack of funding, and prejudice against women in politics, media and society. In addition, violence against women politicians is on the rise, compounded by vicious gender-based cyber violence.

UNDP’s #EqualFuture shows that gender quotas have been a critical first step to help more women enter the ranks of elected politicians. Of eleven countries in the Europe and Central Asia region that have adopted gender quotas, eight have seen an increase in the number of women in parliaments. However, more comprehensive measures need to be taken to create meaningful gender equality in the political landscape.

“Beijing+25 is a moment to step up our efforts on all fronts – turning laws and policies into action, investing much more in gender equality, and fighting gendered social norms and discrimination in all its forms,” Egger says.

Ahead of International Women’s Day and the 25th anniversary of the Beijing Declaration and Platform of Action, #EqualFuture generates greater public awareness of the critical importance to fulfil commitments made by the world’s governments and achieve gender equality in all areas of life, including political decision-making.