The Ministry of Agriculture, Regional Development and Environment presented to the Secretariat of the United Nations Framework Convention on Climate Change (UNFCCC) the second Nationally Determined Contribution (NDC2) of the Republic of Moldova and accompanying information to facilitate clarity, transparency and understanding with reference to the Paris Climate Agreement. 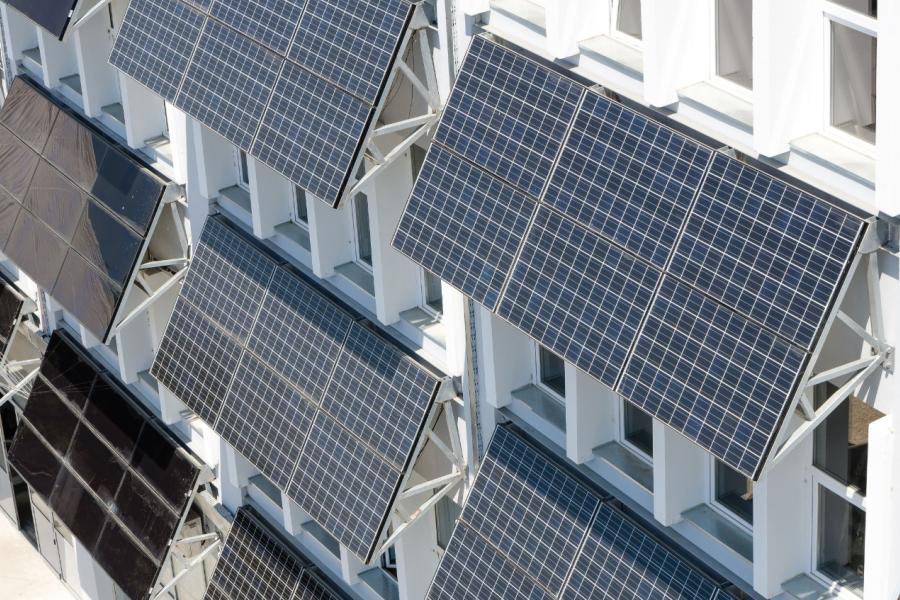 “We are proud to announce that Republic of Moldova is the third country in the world that has succeeded in drafting and submitting to the UNFCCC Secretariat its updated Nationally Determined Contribution. Through the NDC2, we have increased our ambition to unconditionally reduce greenhouse gas emissions by 70% till 2030 as compared to the reference year 1990,” noted Ion Perju, Minister of Agriculture, Regional Development and the Environment.

If the Republic of Moldova will receive technical, financial and technological support from the international community (transfer of environmentally friendly and climate-efficient technologies), the conditional reduction level of greenhouse gas emissions could be up to 88% as compared to the level of the reference year.

The Ministry of Agriculture, Regional Development and Environment is the Central Public Authority responsible for the implementation of the commitments of the Republic of Moldova under the UNFCCC and the Paris Climate Agreement.

NDC2 was developed with the support of the EU4Climate Regional Project, funded by the European Union and implemented by UNDP in six Eastern Partnership countries (Armenia, Azerbaijan, Belarus, Georgia, Republic of Moldova and Ukraine), and was presented for public consultations on 28 January, 2020 , within a national consultative workshop with public authorities and other interested institutions, including representatives from the academic sector, civil society organizations, private entities and business associations.

The NDC2 of the Republic of Moldova was developed within the “Climate Promise: Ambition, Acceleration, Mobilization” initiative, launched by UNDP globally after the UN Summit on Climate Action in September 2019. Under this initiative, UNDP mobilized 25 million USD to support the process of developing Nationally Determined Contributions in over 100 countries of the world up to the 26th Conference of the Parties (COP 26) in Glasgow (9-19 November 2020). Of the 122 countries involved in this initiative, Republic of Moldova is the first country that has successfully completed and submitted to the UNFCCC Secretariat its updated Nationally Determined Contribution.

CND1 of the Republic of Moldova was presented on 25 September 2015. Decision 1/CP.21 stipulates that parties whose NDC1 cover the period till 2030 will communicate or update these documents by 2020 and will proceed accordingly every five years thereafter in accordance with Article 4, paragraph 9 of the Paris Climate Agreement.

The NDC2 of the Republic of Moldova to the Paris Climate Agreement are accessible in English and Romanian languages.