Almost 90% of men and women in Moldova are biased against women, UNDP

Despite years of efforts in advancing the equality gap between men and women, close to 90 percent of men and women from Moldova hold some sort of bias against women, providing new clues to the invisible barriers women face in achieving equality, and a potential path forward to shattering the Glass Ceiling. 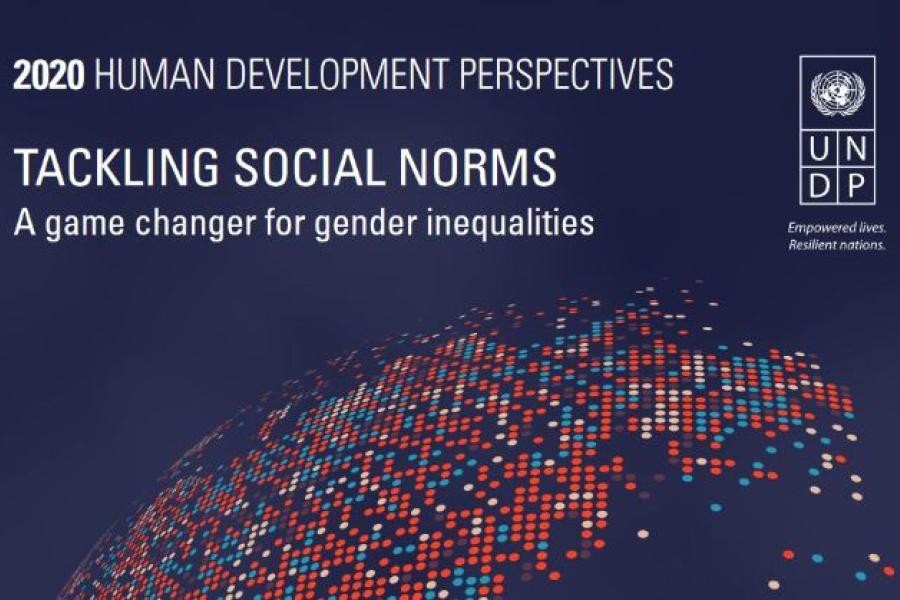 This is one of the main finding behind the new Gender Social Norms Index released by the United Nations Development Programme (UNDP) today. This index measures how social beliefs obstruct gender equality in areas like politics, work, and education, and is constructed based on responses to seven questions from the World Values Survey, which are used to create seven indicators. The Index is available for 75 countries, covering 81 percent of the world’s population.

The share of people biases by dimension for Moldova is of:

For all dimensions, the share of men biased is higher than of women, which points to the fact that men and boys should have a key role to play in challenging discriminatory social norms and must be fully engaged as allies in achieving gender equality.

Globally, close to 90 percent of men and women hold some sort of bias against women. According to the index, about half of the world’s men and women feel that men make better political leaders, and over 40 percent feel that men make better business executives and that men have more right to a job when jobs are scarce. 28 percent think it is justified for a man to beat his wife.

“We have come a long way in recent decades to ensure that women have the same access to life’s basic needs as men. We have reached parity in primary school enrollment and reduced maternal mortality. But gender gaps are still all too obvious in other areas, particularly those that challenge power relations and are most influential in actually achieving true equality. Today, the fight about gender equality is a story of bias and prejudices,” said Pedro Conceição, head of UNDP’s Human Development Report Office.

In some countries, bias against gender equality is worsening and there is a quantifiable negative trend in attitudes among both men and women. This pushback is putting hard-won gains at risk. Sweden, Germany, India and Mexico showed the highest deterioration among men.

The information on how bias is changing in is available for 30 countries, but not for Moldova.

Also, the Committee recommends to Moldova to expedite the ratification of the Council of Europe Convention on Preventing and Combating Violence against Women and Domestic Violence (the Istanbul Convention).

2020 marks the 25th anniversary of the Beijing Declaration and Platform for Action (Beijing+25), the most visionary agenda on women’s empowerment to date.

UNDP is calling on governments and institutions to use a new generation of policies to change these discriminatory beliefs and practices through education, and by raising awareness and changing incentives. For instance, by using taxes to incentivize fairly sharing child-care responsibilities, or by encouraging women and girls to enter traditionally male-dominated sectors such as the armed forces and information technology.