UN and Sweden will continue supporting the protection of human rights in the Transnistrian region of the Republic of Moldova, as part of a new phase of a joint project, that started recently its operations. The project, covering the 2019-2022 period, will contribute to fostering commitment for human rights-oriented reforms. 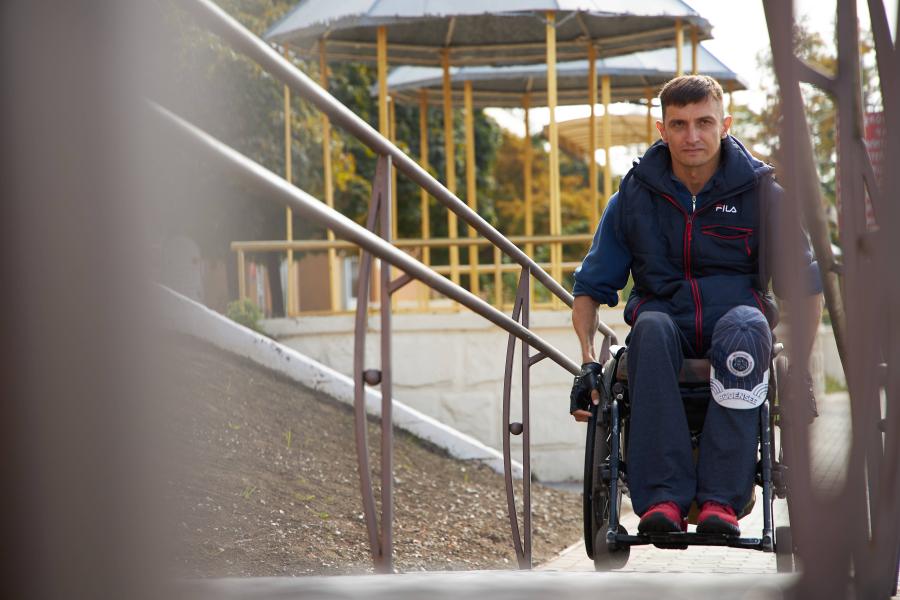 “Sweden stands for human rights all over the world as we believe that each person should enjoy her/his rights and should be treated with dignity and respect. The new project to be implemented jointly by six UN Agencies in the Transnistrian region, is a continuation of Sweden’s efforts started in 2014 to promote and advocate for human rights on both banks of Nistru river and build bridges between people for peace, security and social cohesion,” noted Anna Lyberg, Ambassador of Sweden in the Republic of Moldova.

The project will particularly support efforts in the areas of rights of persons with disabilities, children, Roma, people living with and affected by HIV/AIDs, prisoners and people in prisons, vulnerable women and people who use drugs.

“The programme will serve to promote establishment of a general human rights culture in Transnistrian Region of the Republic of Moldova that will help reduce inequalities among women, men and children, regardless of their social status, ethnicity or disability,” said Simon Springett, UN Resident Coordinator in the Republic of Moldova. “A strategic vision in the area of human rights will be developed in consultation with civil society and other interested stakeholders. This will allow for more systemic interventions and progress in the area of human rights in the region”, mentioned the UN official.

At the same time, the project shall facilitate cross-river knowledge exchange and sharing of best practices existing on both banks.

The Joint Action to Strengthen Human Rights in the Transnistrian Region of the Republic of Moldova builds on the results of the previous phases supported by Sweden during 2014-2016 and 2017-2018.

By establishing a temporary shelter, administrated by the local partner NGO Resonance, continuous support to the survivors of domestic violence was provided. Thanks to intervention of mobile units from women’s safety & prevention services, 760 women from 45 communities were informed about the service and how to break the chain of violence.

Also, 19 specialists from both banks of Nistru river studied best practices related to pre-exposure prophylaxis in Paris, France and to efficient and gender sensitive HIV control measures in Stockholm, Sweden in 2018.