The Dniester hydropower complex has a significant impact on the flows, water quality and biological diversity of the river

The construction of the Dniester Hydropower Complex (DHC) by Ukraine impacted both the quality of the water in the Republic of Moldova and the natural habitat of the flora and fauna and reduced the number of species. Among effects are reduction of maximum flows by about 30% and appearance of pulsating effect known as hydropeaking (when the water level in the river increases or decreases depending on the hydropower discharges). Also, cooling of the river’s water in the hot period and warming in the cold period of the year, reduction of the level of nutrients, significant fluctuations of the oxygen level and the over-agglomeration with vegetation of the river were noted. 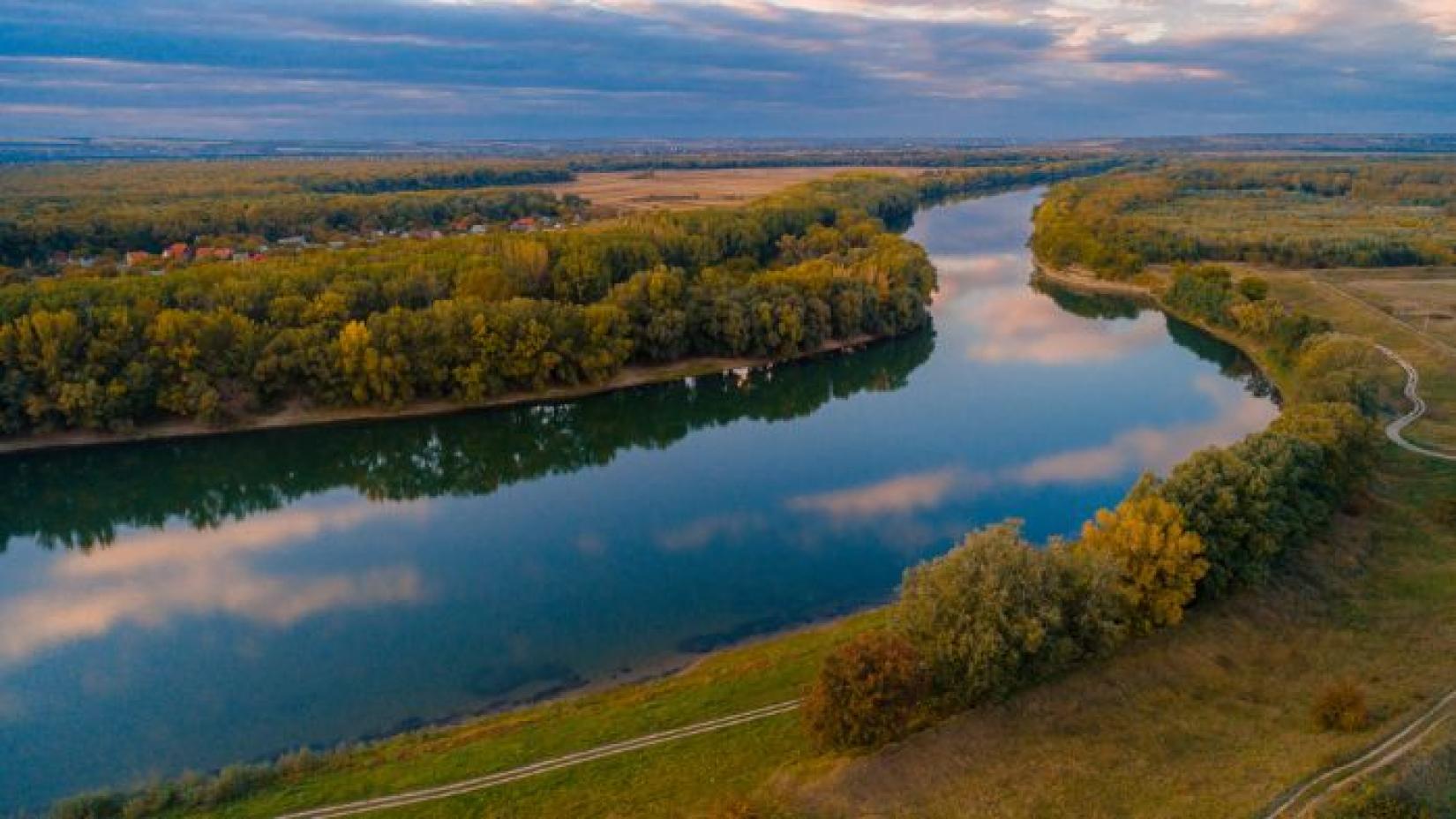 These are some of the preliminary findings of the study on the social and environmental impact of DHC on the Nistru river, commissioned by UNDP Moldova and developed by a team of independent experts at the initiative of the Ministry of Agriculture, Regional Development and Environment, with financial support of Sweden. The preliminary results of the research were presented at a press gathering, conducted in the context of the Nistru Day, marked every year on the last Sunday of May.

"Since we humans have interfered in the natural state of the Nistru river, seriously impacting its ecological balance, we are obliged to take measures to restore the current ecological situation of the river. This study will offer answers to the Government, including on the current and future impacts of DHC on the population, economy and ecosystems of the Republic of Moldova, the risks and recommendations for their reduction," said Ion Perju, Minister of Agriculture, Regional Development and Environment.

Three chapters of the study were presented at the press event, namely on the impact on the hydrological status of the Nistru river, on water quality and on hydro-biodiversity.

"Knowing and understanding the triggers of the social, economic and environmental impacts in Nistru river will allow the Moldovan authorities and people especially those residing in the river basin vicinity to better manage the risks and address them in a timely manner," said Dima Al-Khatib, UNDP Resident Representative to the Republic of Moldova.

The authors of the study concluded that the average volumes of the water downstream of DHC decreased by more than 10% or 800 million m3, the seasonal distribution of water runoff changed, with decreases of about 6% in spring and increases in summer and autumn, and maximum flows of spring high waters decreased by 38%. As a result of the operation of the Novodnestrovsk Dam, the minimum flows increased twice, being ensured the minimum of 100 m3/s as stipulated in the Operation Regulation, but with exceptions. Hydropeaping is perceived on a sector of more than 130 km, as well as the change of thermal regime.

Regarding water quality, downstream the DHC, the content of suspended alluvium decreases suddenly, and the water becomes transparent. As the water supply for turbines supplied from the deep layers of the reservoir, in which the water has a lower but stable temperature, in the cold season downstream of the hydropower plant the temperature is higher than normal by up to 5 degrees and lower by 7,5 degrees in the warm season. Authors of the study note that maximum water temperatures are lower than until the construction of DHC and are reached not in June-August, but in August-September. Although downstream water is poorer in nutrients, the maximum values of ammonium ion (the most toxic form of nitrate in water) as well as the content of heavy metals also decrease. At the same time, peaks with high oxygen content are observed (when discharging is in progress), which alternates with a noticeable decrease in oxygen content.

Regarding the impact on higher aquatic plants, in recent decades, there is an intensive overcrowding of the middle-Nistru from Naslavcea to Camenca, as well as the water area of the reservoir of the Dubasari hydropower plant with higher aquatic vegetation. Excessive growth of plants called macrophytes in this section of the Nistru has expanded from about 1% of the river area to 85%.

At the same time, there is a significant reorganization of the taxonomic composition of zooplankton, a decrease in the abundance of rheophilic species (living in river flows) and an increase in limnophilic species (preferring stagnant waters), the diversity and population of zooplankton reduced. This has led to the disappearance of 19 species of fish in the middle segment of the river and 15 in the lower one, according to experts.

Due to its geographical location, Nistru is a transboundary river, which requires a joint sustainable management by the authorities of Ukraine (on whose territory it springs and flows into sea) and of Moldova, based on the principle of integrated water management. In this regard, the Nistru Commission was established in 2018, as a joint consultative body, which comes with recommendations on the management of Nistru to the authorities.

The study on the social and environmental impact of DHC on the Nistru river will be finalized and presented to the Moldovan side of the Dniester Commission and the respective negotiating team of the DHC Agreement.

The Dniester hydropower complex started being built by Ukraine in 1973 and the first hydropower generation unit was launched in 1983, followed by the second one in 2002 and the pumped storage hydropower unit - in 2013.