Once divided by a river, communities in Moldova come together 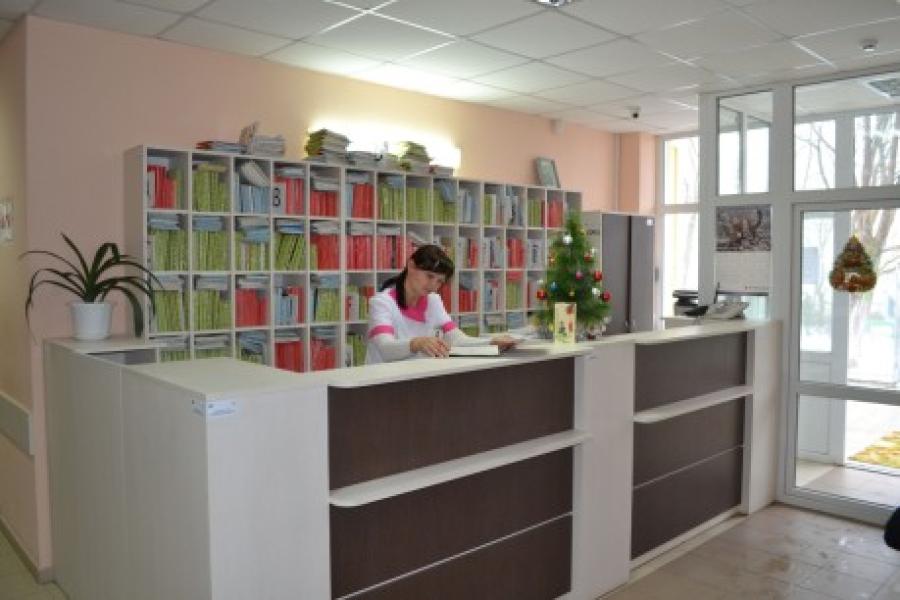 Once divided by a river, communities in Moldova come together
Photo | UNDP

It has been more than two decades since the conflict in Transnistria tore apart communities living on both sides of the Nistru River, situated in the East of the Republic of Moldova. And although that era left many questions hanging, there are signs that both river banks are starting to regain confidence.

Veronica Stefaniuc lives in Varnita village, very close to the region controlled by the Transnistrian de-facto authorities and the city of Bender. Her geographic location is now more an advantage than a challenge. People from communities controlled by de facto authorities of Transnistria come to Varnita to apply for Moldovan passports. Some of them simply come for a medical appointment. Varnita has naturally turned into a hub that reunites people living on both banks.

Ms Stefaniuc, a natural leader, convinced her local authorities to apply for a grant competition launched by the EU and UNDP as part of their support for confidence building in Moldova. In 2014, thanks to her vision, a newly-built medical centre became operational.

The centre was one of more than 150 other facilities built through the 24-million euro programme that has revived economic activity and brought communities from across the river closer together.

The programme has led to the renovation or building of 60 kindergartens, schools, medical institutions, cultural and sports centres, as well as water pumping stations, waste management and lightning systems, all of them benefiting more than 130,000 people.

In the process, it facilitated closer collaboration among business representatives from both sides of the river. Over 60 partnerships were established from 2012 to 2015 while 70 youth established new businesses after receiving grants from the EU. More than 1,200 jobs were created. In addition, civil society organisations are now cooperating more actively in the whole region after they were involved in common activities.

“It wasn’t just about building the facilities, it was about bringing people together. Finally there’s no difference between people that live on right or left bank of the Nistru river. We have similar problems - old infrastructure, unemployment, but we share similar interests - to live better in peaceful environment”, said Veronica Stefaniuc.