Water-Diana, the woman who started a municipal enterprise and brought water to four villages

How is life without water and sewage services, garbage disposal, street lighting, and practicable roads? 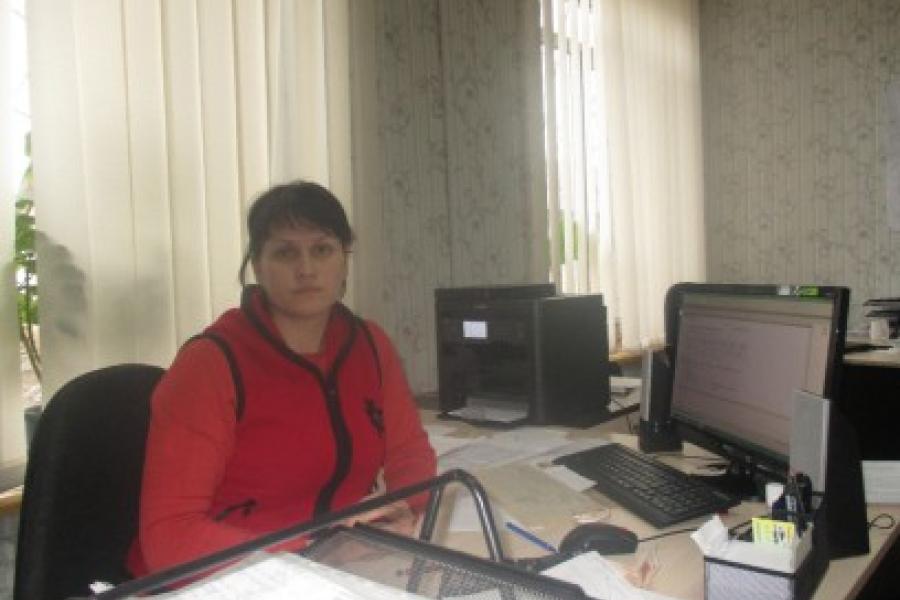 Water-Diana, the woman who started a municipal enterprise and brought water to four villages
Photo | UNDP

In many Moldovan villages these basic services are still a luxury.

Diana Ninescu has been the director of the Chetrosu inter-municipal enterprise for a year. Her company serves 18,000 people from four villages in northern Moldova. They now have running water, a modern garbage disposal service, and the roads they walk on have become more accessible.

“Inter-municipal enterprises are an absolute first in Moldova, where they are strongly needed”, says Ghenadie Ivascenco, UNDP consultant. In the absence of an efficient system to provide municipal services, most Moldovans lack access to basic services. "As a result, the edges of our villages are invaded by illegal waste dumps and environmental issues are becoming more and more urgent. In the winter of 2013, hundreds of villages in Moldova were trapped in snow drifts for days and weeks because they did not have even the most basic road maintenance tools".

In 2015, with support from UNDP and the State Chancellery, ten inter-municipal companies were established. Neighbouring localities joined forces to provide common municipal services to their citizens. Over 120,000 people throughout Moldova are now benefiting from these services.

The enterprises were provided with machines and technical equipment: "The biggest challenge, however, was to ensure their functionality. This kind of company needs to be led by a skilled manager, otherwise it is doomed to failure. The success we are registering in Chetrosu is largely due to the determination of Diana Ninescu", said Ghenadie Ivascenco.

"UNDP has come up with a model for the creation of enterprises that can provide services to several neighbouring localities. As part of this project, we received two tractors and a recovery vehicle for intervention in case of damage. This is the appealing part, however it was very hard to ensure the functionality of this institution: the documentation, tariff setting", says Diana Ninescu, director of the inter-municipal enterprise in Chetrosu, in the Drochia district.

I will not be discouraged, just because I am woman

When asked about the biggest challenge she had to face, Diana mentions that at the beginning her greatest problem was the fact that she was a woman and did not have all the engineering skills required in this domain.

"It took at least half a year to change the attitude of distrust I met as a woman in this position. Initially, I could not even get the mayors and members of the enterprise to listen to me when I tried to explain how I envisaged to improve services at the municipal level. This attitude changed when they finally realized that I have a constructive approach and that I would not be discouraged, just because I am a woman", says Diana.

Today, people from the four villages served by the enterprise only know her from the occasional phone call in case of emergencies or problems. However, her name is on everyone's lips: "Water-Diana".

Ion Prodan, mayor of Chetrosu and co-founder of the inter-municipal enterprise, says Diana worked wonders. "Thanks to her successful interventions, we signed service-provision contracts with all the economic agents and 500 households. In a short period, the enterprise reached a profit of 70,000 MDL (3,500 USD). It is a promising start. This is due to Diana’s constructive approach and long-term vision", maintains Ion Prodan.

"I feel really proud that I could make this enterprise function. This means a better life for our senior citizens, for those who used to bring water from wells half a kilometer away, for mothers who now accompany their children to kindergarten on safer roads,  and for the entire community that can enjoy a cleaner environment thanks to correct garbage disposal", says Diana.