In a small Moldovan town, birthing mothers can feel at peace

Aliona and Taras Jironkiny’s first daughter would be 12 today, had she survived the birth process. 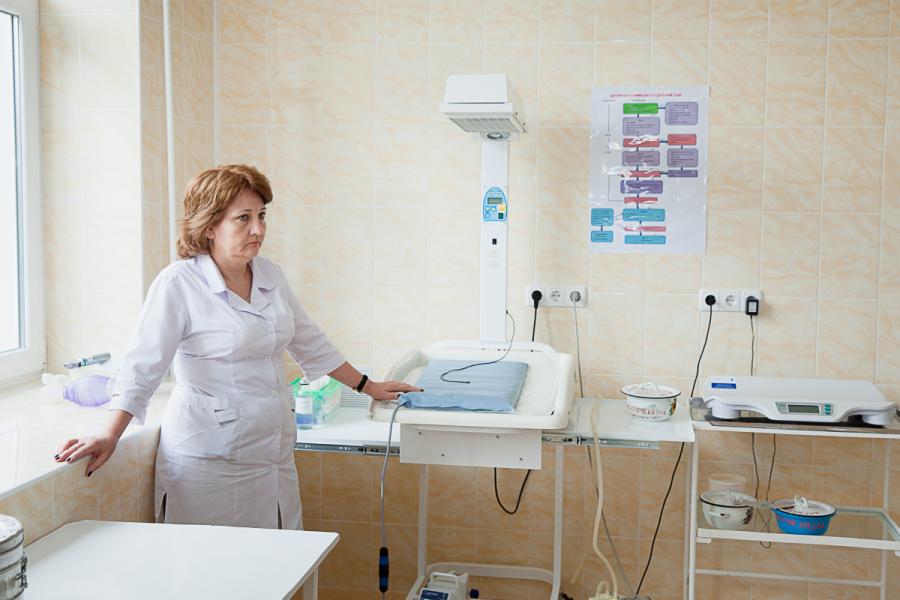 In a small Moldovan town, birthing mothers can feel at peace
Photo | SDC

She died at the maternity ward in Slobozia, a small town in the east not at the time equipped to treat pneumonia in newborns.

“During the pregnancy, doctors told me the maternity ward in our town had been refurbished with state of the art equipment. It was a difficult decision for me to return there, but now I ’m happy I did,” says the 34-year old.

Slobozia hospital was built three decades ago. Since then, its maternity ward had only seen minor facelifts. The need to provide proper conditions for mothers and newborns was growing more and more pressing each day: doors, the heating system and plumbing, as well as medical equipment were old and often out of order.

Since 2009 and with funding from the European Union (EU) and the Swiss Agency for Development and Cooperation (SDC), over 17 medical institutions from both banks of the Nistru River - including perinatal centers, a blood transfusion center, surgery department and outpatient facilities - were refurbished. Specialists from seven perinatal institutions in the Transnistrian region were trained by their colleagues from the right side of the Nistru River.

In Slobozia, where the family lives, the maternity ward was refurbished in 2015 with modern medical equipment thanks to SDC. The objective of the almost 2 million USD programme is to bring to the population of Transnistria region comprehensive quality health services, especially with regards to maternal and child health and immunization.

Aliona’s newborn, Maxim, had neonatal jaundice, a common condition in newborns which is harmless when the hospital can provide the right phototherapy services, which typically involve placing patients under a blue light that changes the shape and structure of bilirubin molecules in such a way that they can be excreted in the urine and stool.

Until recently, Slobozia maternity ward didn’t have that non invasive technology and the only option proposed by the hospital was to place newborn in intensive care unit and proceed with an intravenous treatment, a tough process for newborns and a disturbing experience for parents. Thankfully, the clinic now can treat jaundice with a modern and painless treatment.

The maternity ward became so popular that the number of births increased by 20 percent since 2014.

“Women know we have all the facilities to provide professional services and modern conditions and much prefer to give birth close to their home”, explains Natalia Sert who heads the Maternity ward. “Now we all enjoy better conditions: mothers, infants and medical personnel”, she says. 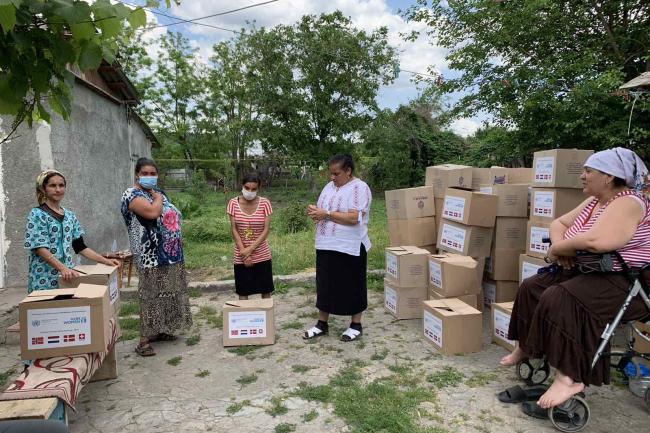 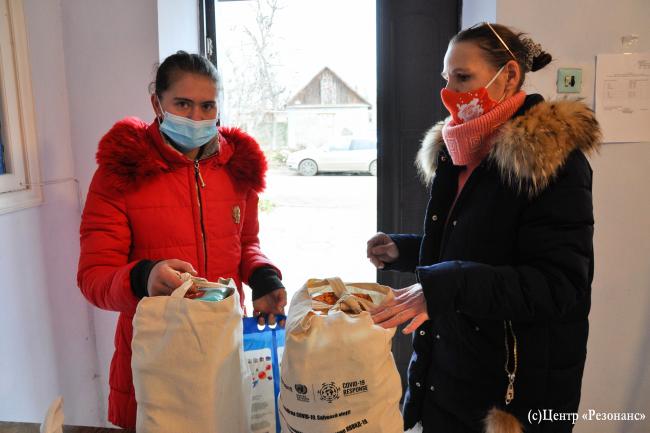