March 7th marked the one-year anniversary of the first confirmed COVID-19 case in the Republic of Moldova.

The pace of growth in coronavirus cases continued to rise for the sixth consecutive week. The average number of daily cases during the first week of March was 1,400, which represents a 13% increase compared to the same figure for the previous week. Another 350 new cases were reported on Monday of this week. Overall, 195,602 cases have been reported since the start of the pandemic. The total number of active cases has also increased over the past week, and, as of March 7, there were 19,811 active cases in the country, which marks a 29.2% increase compared to the previous week. This is the second highest number of active cases since the beginning of the pandemic. The highest number of active infections was reported on the previous day, March 6, 2021. The number decreased slightly on Monday of this week to 19,231 cases. The number of patients with coronavirus receiving hospital treatment is 4,121, of whom 323 are in very serious condition. 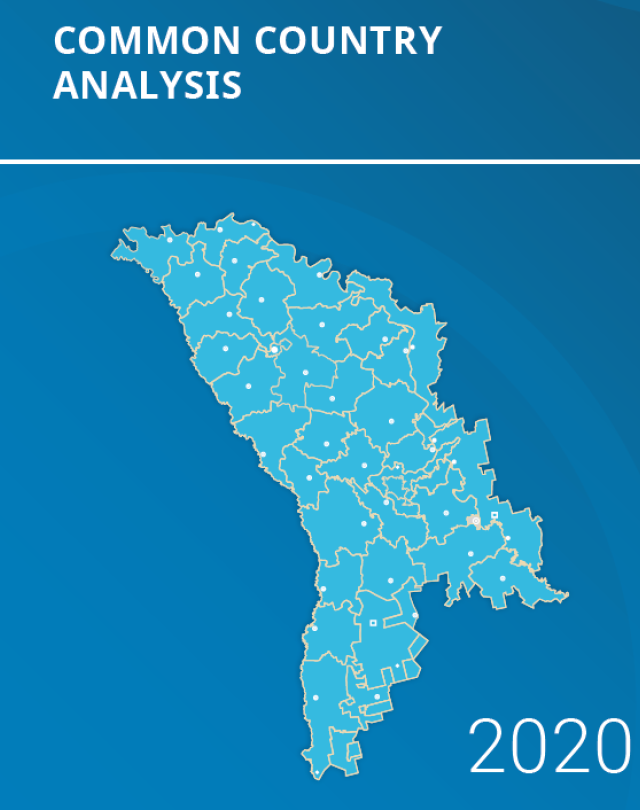 The UN Common Country Analysis for the Republic of Moldova 2020

In depth analysis of the country’s socio-economic development and political context.