It is evening in Moldova, around 8 p.m. 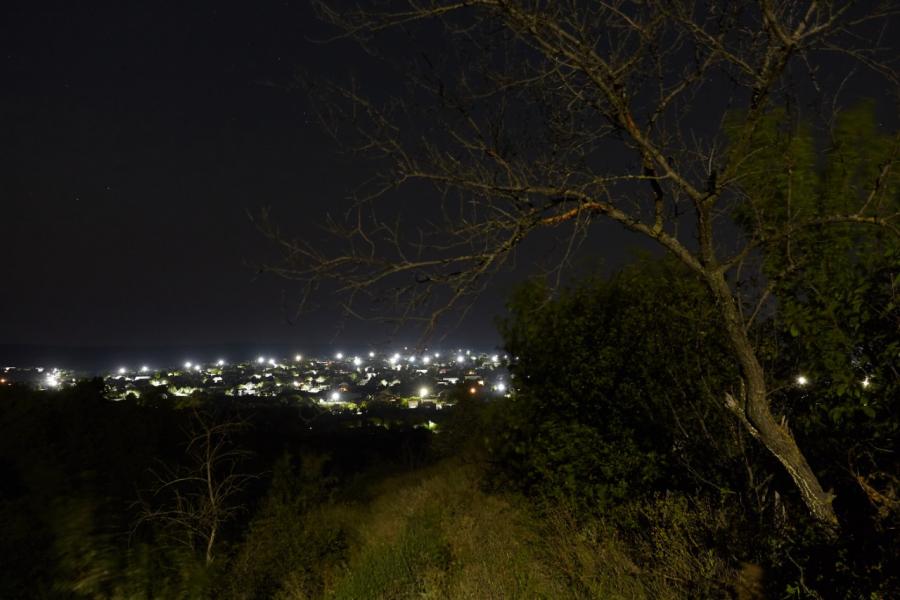 One can say that the sun has hesitated to set. Probably, it decided to enjoy more of the murmur of Dezghingea village. Parents and children walk holding hands, grandparents watch them, leaning on their canes, and the young ones cannot wait to hang out on the streets. Village’s roads are in plain sight and future looks bright.

Until recently, dark was the word to describe Dezghincea at night, with a small light spot in the center of the village, but the old system was often non-functional. Women and men were reluctant to walk in the dark.

Now, people of Dezghingea, a village in the Gagauzia region, are no longer afraid to leave their houses in the dark, as 80% of the local streets are now well-litten, thanks to a project funded by the European Union through the “Support for agriculture and rural development in ATU Gagauzia and Taraclia Raion” (SARD) Programme, implemented by the UNDP.

People say they feel much safer and their village is full of life up until very late.

Dora Sarbu, 69, has spent most of her life time in the village, but cannot remember having lightened streets. “What I do I remember is feeling bad and calling for the ambulance, and then asking neighbors to go out to meet the doctors, to guide them in the darkness.”

We met Olga and Valeria while they were cycling: “Before, our parents would never allow us to go out late. Now we are not afraid anymore to return home in the evening from our volleyball training.”

Parents with small children can also stay out late now. “Winters were especially difficult, because it becomes dark much earlier. It was usually pitch dark when we went to kindergartens for our children. Now, it is like daytime forever. We can’t wait for our first winter with nightlights to come,” says Olga Sirbu.

The system of outdoor lighting consists of 345 LED bulbs, and the total length of the grid is 26 km long. LEDs will save up to a half of the electricity bills. The project amounted 71,844 EUR, out of which 60,000 EUR were offered by the European Union, through SARD Programme, and the rest was covered by the regional and local public administration.

Some villagers could not wait anymore for a solution and installed their own outdoor lighting systems. Nadejda Nedu and her family keep a few greenhouses with vegetables. To keep the thieves out, they decided to invest their own resources into outdoor lighting: “We were the first ones to invest. Then other neighbors joined in to share the costs. We pay our monthly bills. Now, with this newly installed public street lighting in the village, the local administration shall include our street in the grid as well, so we will not pay for the light on our own,” joyfully says the woman.

Having worked in Spain for eleven years, the mayor of the village, Piotr Tomaili, came back home with a dream of making Dezghincea a European locality. He is confident that savings on electricity bills during the cold season could cover the extension of the public lighting system.

Piotr Tomaili initiated in Dezghincea a “Festivals of Lights”, like those popular festivals in Spain: “We put a long table in the middle of the street. Everybody contributed with something, food, wine. In the light, it is also a good opportunity to socialize with your neighbors.”

Other four localities in the south of Moldova (Congazcicul de Sus, Aluatu, Congaz and Albota de Jos) also enjoy street lights, as they benefitted from the EU support.