22 electric vehicles charging stations were installed on the main urban routes of the Republic of Moldova and are being tested free of charge during 1-15 May 2020. The infrastructure was created thanks to the partnership between the United Nations Development Programme (UNDP) and the Government of the Republic Moldova. 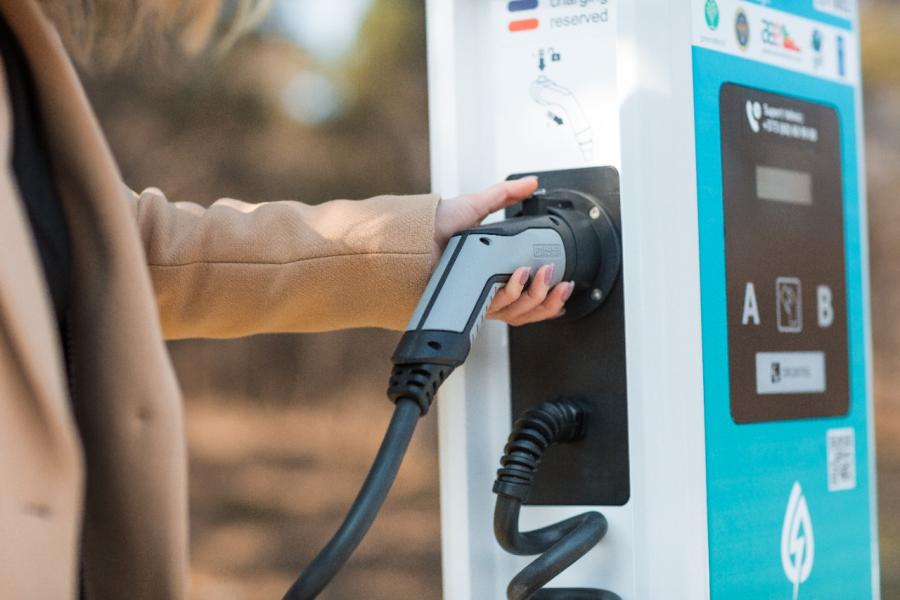 The electric vehicles charging infrastructure development project is implemented by EV Point, selected through an open competition in 2019, and funded by the Government of the Republic of Moldova ($36,000), the United Nations Development Programme ($56,000) and the company's contribution ($200,000).

These 22 stations are located in the gas stations' parking lots of the partner company Bemol in Chisinau, Criuleni, Orhei, Balti, Drochia, Briceni, Anenii Noi, Comrat, Cahul, and other localities.

"A higher number of charging stations is indeed a very good news for electric car drivers; their convenient location, charging speed, and usability that we have already had the opportunity to test are other advantages. It is becoming more and more fitting to have an electric car," says Gumeniuc Iurie, one of the first users of the charging stations.

By the end of May, the construction works for other eight stations will be completed, and in June-August 2020 another 30 stations will be installed. By the end of the year, their number will reach a total of 60 units, along the route that it is connecting Romania to Ukraine, assuring the possibility of electric vehicles transit through the country.

The maximum power of a three-phase station is 44 kW-32 A, and the charging time of 80% is met in maximum of one hour. Stations’ users can track the car's charging level on the screen installed on the station. The equipment is compatible with all types of electric vehicles and allows for the simultaneous supply of two cars.

Also, UNDP has recently launched a tender for the installation of three charging stations for electric vehicles using direct current, rapid charging. The power of such stations is 50-120 kW, and a full battery load lasts from 30 minutes to an hour. But using frequently this type of charging may cause damage to the car battery, due to overload.