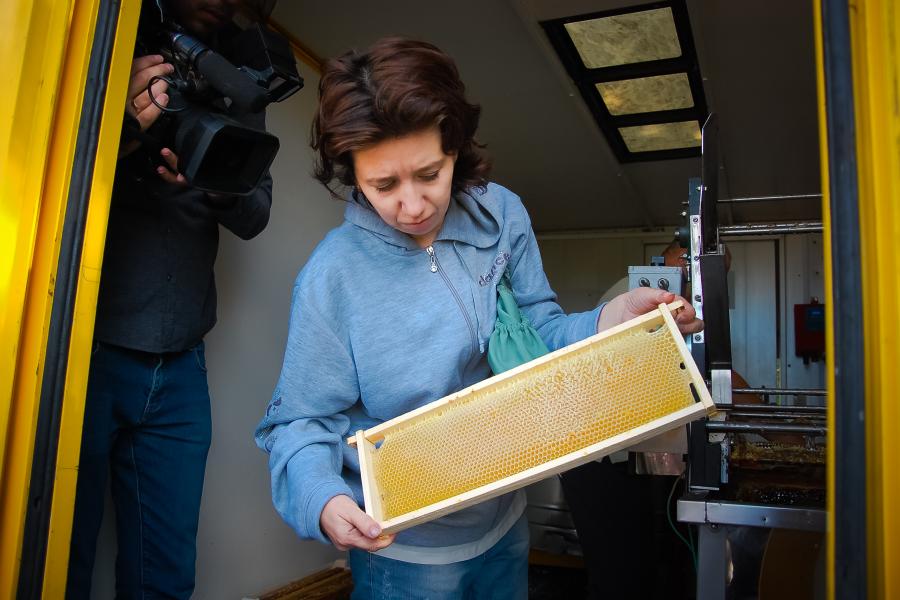 During one of her trips to Italy, impressed with the descendants of a family owing a business for several generations, Natalia Porhun from Speia village, left bank of Nistru river, decided to change her life.

She had a 14-years career at the telecommunication company “Interdnestrcom” from Tiraspol, left bank of Nistru river, and studied pedagogy at the “Ion Creangă” University from Chisinau, right bank of Nistru, but both domains seemed far from the career aspirations. 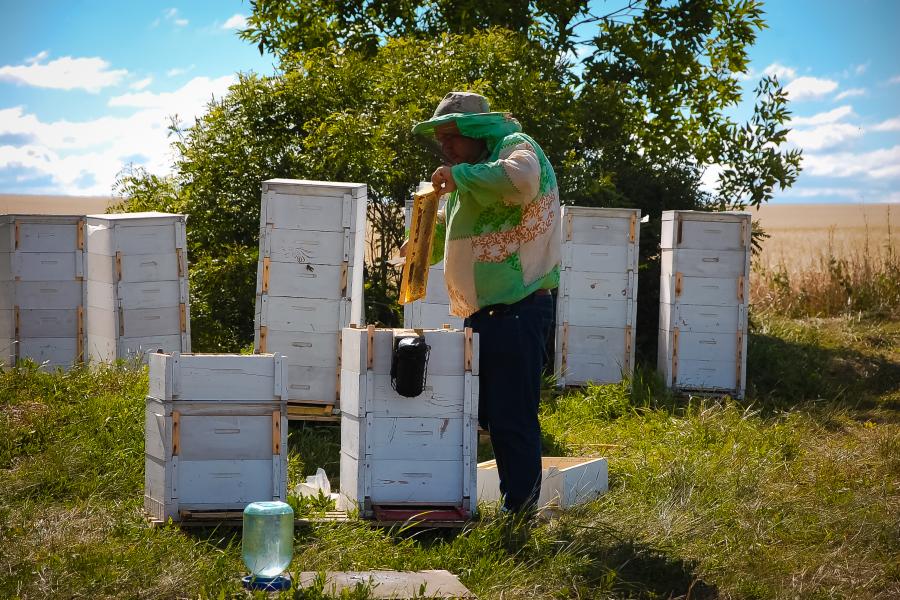 She made up her mind to dedicate herself to beekeeping. She used to work in parallel at the bee garden together with her father and husband before taking this decision, but this was a secondary role in the family business, just to bottle and to sell the honey.

After decided to engage and take the lead, Natalia came up with new approaches and ideas.

She applied with a project proposal at a grants’ competition announced by the European Union Confidence Building Measures Programme, implemented by UNDP Moldova. She mobilized resources and purchased a light lorry, which was endowed with a centrifuge and equipped with equipment for honey extraction from honeycombs. Besides easing the process, the business was developed, by providing services to other beekeepers. 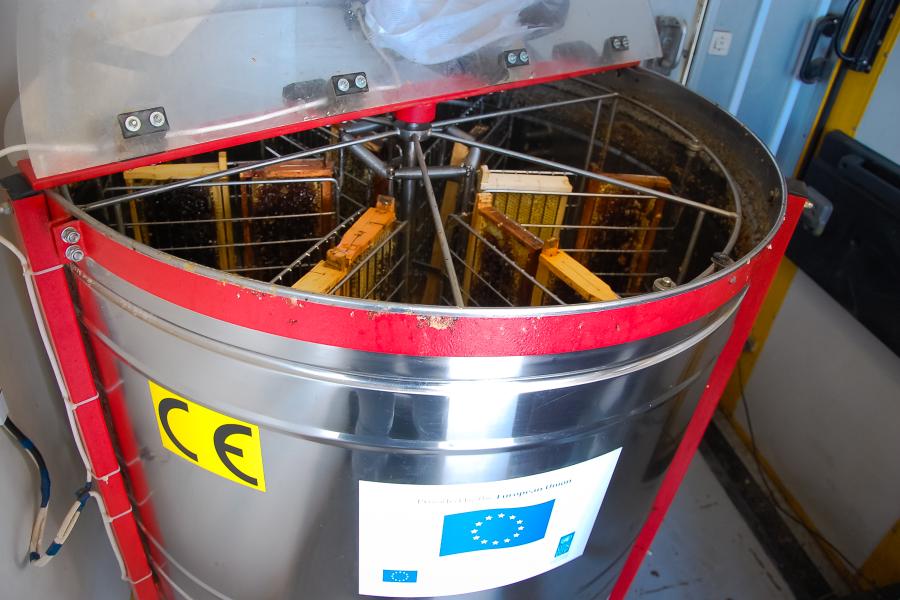 “This mobile equipment of honey extraction was assembled thanks to the grant obtained from the European Union. It replaces at least three persons’ work and comes with growth of productivity. With its help, we can collect to 800 kilograms of honey per day or, sometimes, up to one tone,” says Natalia Porhun. “Without this support, we would have reached this level probably in 10 years and not now”.

They decided to involve their children as well, to develop the family business and extends its sale market, from generation to generation.

“When I started to involve more, I felt some mistrust, that women should not get into beekeeping, that it is not a woman’s work, while now, when my young daughter is asked what she wants to become, she always says that she wants to be a beekeeper,” notes Natalia. 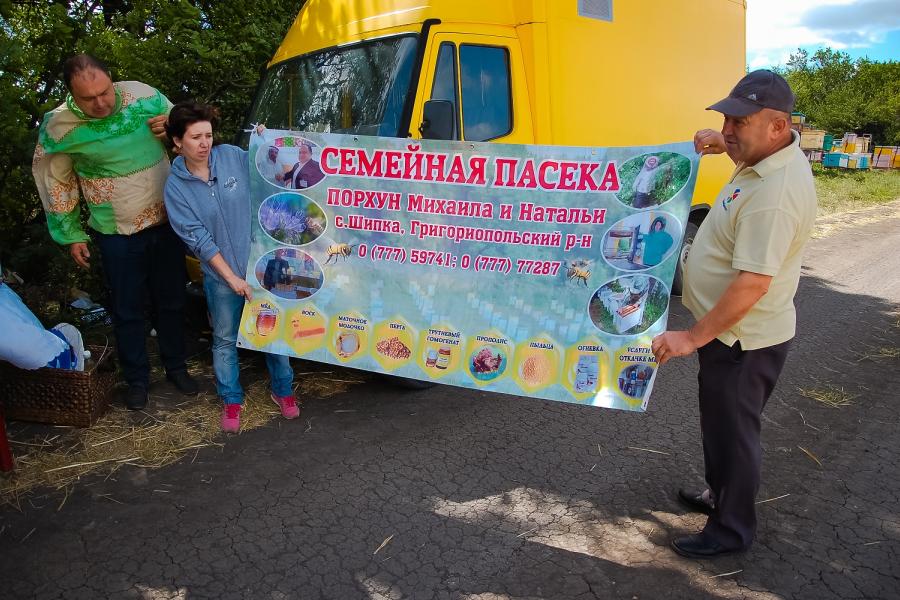 As after several years, when she started exporting honey to the European Union and United States, Natalia has also accumulated a lot of new knowledge. She discovered that there are species of bees that are capable of producing 20% more honey and she found out how to breed them.

She participated in a new grants’ competition and obtained funds for establishing a Center for Breeding and Artificial Insemination of Queen Bees. The Center conducts trainings for beekeepers from both sides of the Nistru river. They learn how to preserve the purity of bee species and to create resilient races of queen bees, so as to increase honey production volumes, to reduce the production costs and to boost export potential. 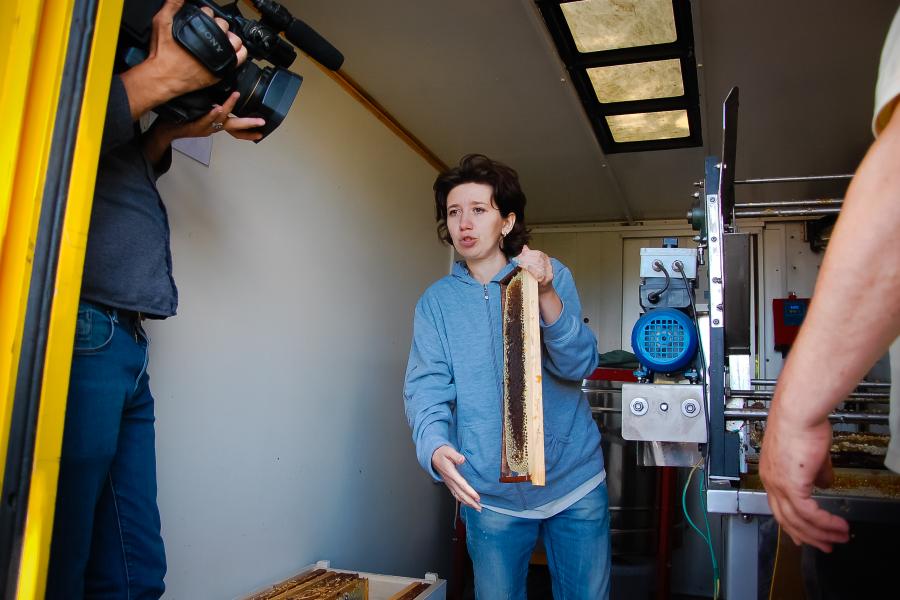 All conferences organized until now were attended by about 300 beekeepers. They enjoyed training sessions on genetics and marketing, but also participated in a contest for honey quality “The Best Honey of 2019”.

“If in the past I was ashamed to say that I am working at a bee garden, now I own this profession, and I do not hide the fact that I am a beekeeper, a woman-beekeeper,” says Natalia Porhun, proudly. 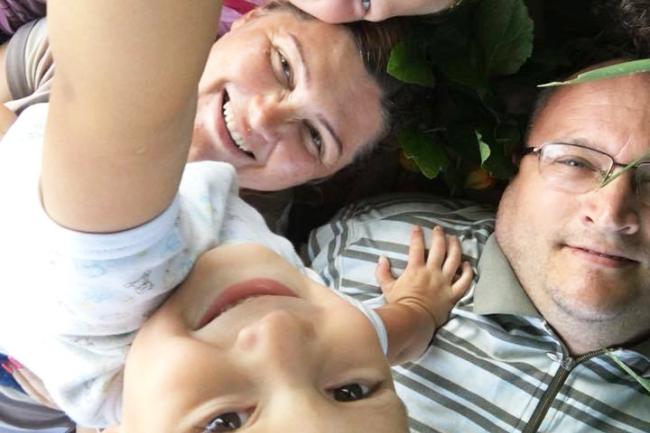