“To produce energy from straw and other waste?" 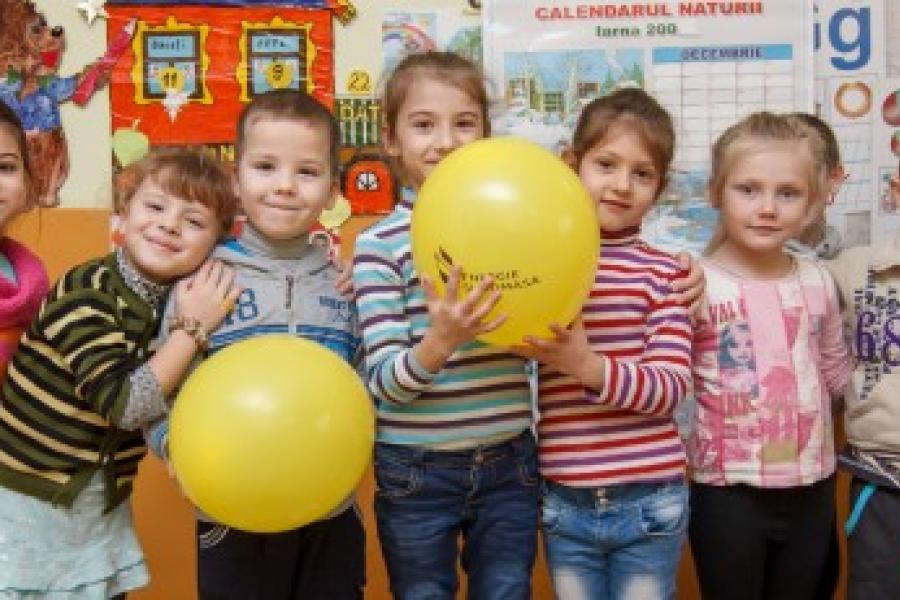 In less than four years, Moldova, with support from UNDP and the European Union, almost doubled its share of renewable energy to 13 percent. By 2020, the country hopes to increase that production to 17 percent.

The Energy and Biomass Project is the first far-reaching initiative in the green energy sector launched in 2011. Its objective is to contribute to the safe and competitive production of sustainable energy, with a focus on biomass which happens to be the most affordable and practical way of greening the country.

“To produce energy from straw and other waste? It seemed like a fairytale. But together with the community, we have decided to heat our kindergarten that way”, said Dorin Pintea, the Mayor of Pepeni village, in the north of the country. The new heating system installed in the kindergarten proved to be efficient during the first two winter seasons.

Now all kindergartens in Pepeni, as well as the mayor’s office, are connected to biomass heating systems. As a result, locals are now saying, heating bills have significantly decreased. About 620 families have already installed biomass boilers, with the programme reimbursing the totality of their initial $1,300 investment.

In addition, the quality of the air has improved. Around 60,000 tons of CO2 emissions are being eliminated annually.

Many of the surrounding villages have followed suit and are using local funds to connect public institutions to biomass based heating systems. Overall, 100 biofuel production businesses have been launched over the past five years in Moldova.

“We couldn’t satisfy the demand any longer, but, at the same time, could not afford one-time investments of over 30,000 $USD to procure a new production line. Installment payments without additional fees was a perfect solution for us. Now we’ve tripled our biofuel production, have created new jobs and have enlarged our business”, said Ludmila Abramciuc, the manager of Ecobricheta, a company that manufactures the pellets.

Each producer, institution or household using biomass produced in Moldova contribute to the development of a sector which, in its turn, creates new jobs and reduces the energy vulnerability of the country.