Victoria starts her daily routine at six in the morning to have breakfast with her little son, Noah, and go to her office, where, as a lawyer, she helps people 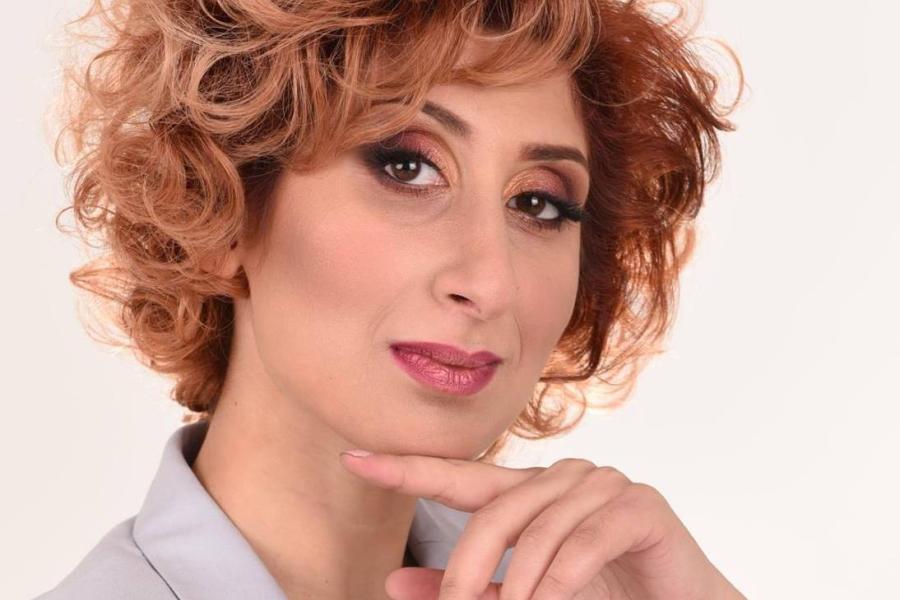 “Do not let circumstances defeat you”
Photo | UN Women

On her way to work, on a side of the road, Victoria sees a child begging. This scene brings back her own childhood memories.

“When I was three and a half, my father left us. It was very difficult for my mother, both psychologically and financially. Despite her nursing studies, she could not find a job because of social stereotypes about Roma women. So, she decided to leave for Russia in search of work,” says Victoria.

In Moscow, with the little money they had, they rented a small room on the outskirts. Time passed, but Victoria’s mother still could not find a job, facing the same challenges as in Moldova. In addition, the work permit application process was long and costly. Eventually, they ended up locked in a foreign country, penniless, with no shelter or support.

“I was four, but I vividly remember my mother crying, holding me in her arms, at a bus stop. It was cold and raining, and I was wiping with my sleeve her tears mixed with raindrops,” recalls Victoria.

This ordeal lasted for more than three years: during the day they begged, and at nights they took shelter at the station. Victoria cannot hold her tears when recalling those hard times. Every morning, her mother would tell her: “Sweetheart, we will get some money for tickets and go home...” But the money from begging was hardly sufficient for food.

“Any woman can get trapped in this vicious circle created by the system we live in. Single mothers do not benefit of legal protection from the state. We do not even have free psychological counseling services for distressed women after divorce,” says Victoria.

The only nice memory from that period, was a gift from her mother – a book of illustrated stories.

“I was six and could not read, but when I picked that book, it brightened my day. I realized that I wanted and must learn in order to change our situation,” confesses Victoria.

When Victoria fell ill, her mother had to seek solutions to get home as quickly as possible. In those difficult moments, a stranger bought them tickets for Moldova. When they returned home, Victoria’s grandmother insisted that she went to school.

“I started school when I was seven and a half. It was not easy without preschool education. But I did my best and also overcame my colleagues’ prejudices and bad jokes. I had a higher goal – to fight for women's rights. This is when I realized that I wanted to study law,” says Victoria.

After high school, she attended law school, and after that, she got a Masters at Central European University in Budapest. Thirst for knowledge brought her to the United States, where she took international human rights advocacy courses at New York University School of Law. Although Victoria had a chance to work overseas, she chose to return home to promote social integration mechanisms for women from minorities and repatriated women.

“I stand up for the rights of Roma women and their ability to be financially independent. However, this can only be achieved through education and employment. Another issue that Roma women face is their lack of confidence. Dear women, get rid of the ideas that you are weak and powerless, do not fall prey to circumstances, fight for your and your children’s integration in society,” Victoria Luca urges.

This article is part of the campaign “Zoralé jiuvlia” (“strong women” in Romani) promoting success stories of Roma women and girls, by UN Women Moldova. The story was collected by Elena Sîrbu.